Check out the latest video novel on EroticPhotonovels.com. Whatever you can find on those endless state roads. Maybe next time you will be lucky 😉 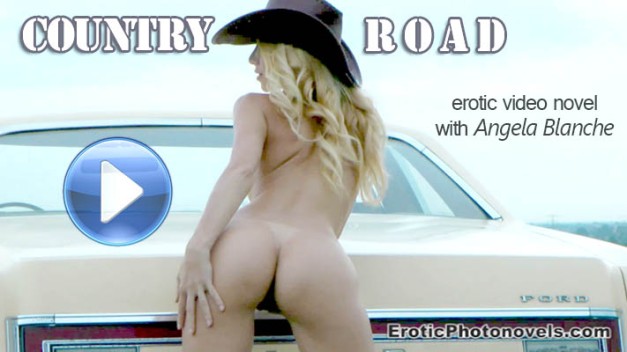 Here are some behind the scenes pictures from a CosplayErotica shooting. One of pur favourite models, Cassie was cosplaying the zombie hunter Xian Mei from the Dead Island. 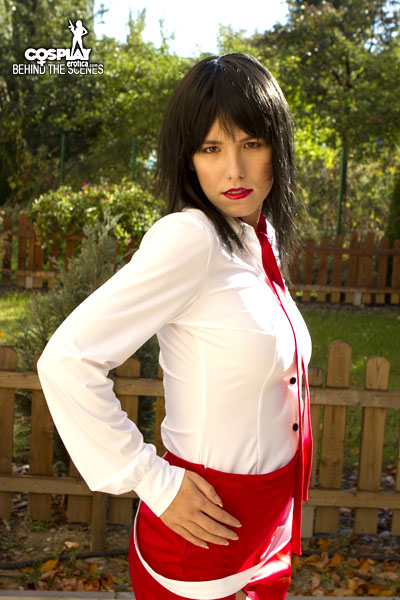 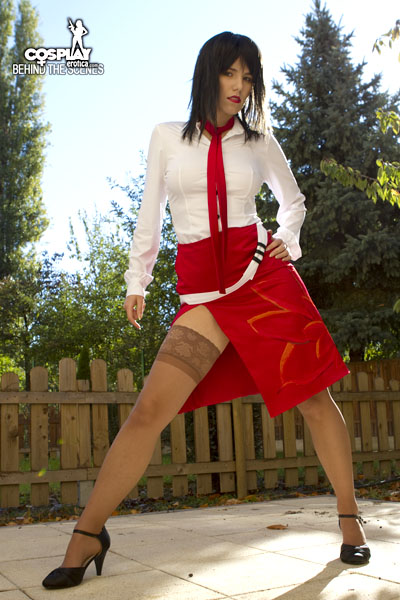 I think I already mentioned that Cassie loves to show herself naked in the public. Even better is when she wears clothes covering nothing and no underwear, so she soon took off her panties.  She went to the pub next to the studio after the shooting still in this costume. I think the guys sitting by the opposite table had a great day watching her tasty shaven pussy at least one hour long… 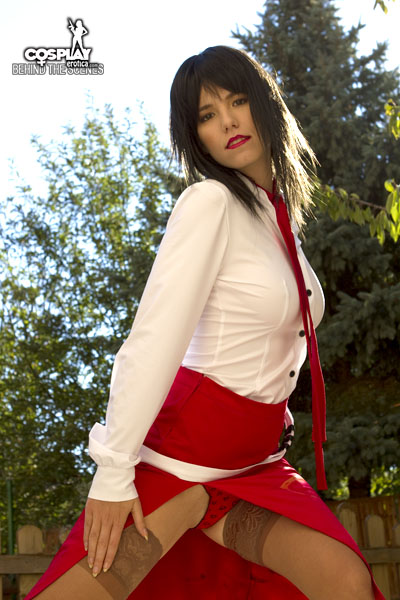 CosplayErotica Behind The Scenes Pictures

As I promised you some months ago I try to make more BTS pictures during my shootings.  These two pictures I made during a CosplayErotica shooting in last fall. Model Cassie is already dressed like Purna from the Dead Island game. 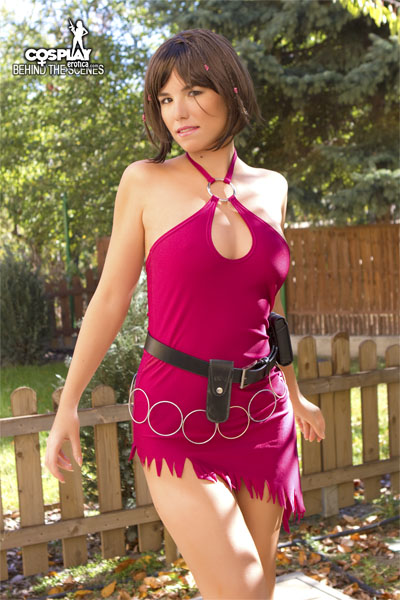 She is waiting for us having a smoke before the work. Cassie likes to be naked in public. This dress is not covering too much from her skin, but a few minutes earlier she was completely naked in front of the studio building. She needed a body tanning for this character and our mua made it outside of the building. Good for the traffic on the street and our neighbours… 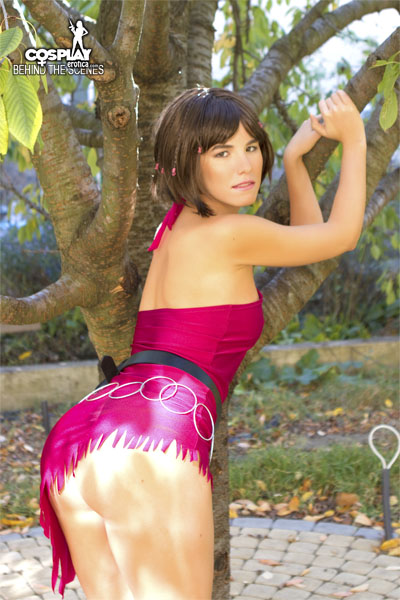 CosplayErotica - Cassie Likes To Be Watched

The following photo set we made with Angela Blanche for her site AngelaBlanche.com. The Builder Girl was the first set for the site and we planned it as a kind of pilot. Finally it was so hot that we used it for the site too. 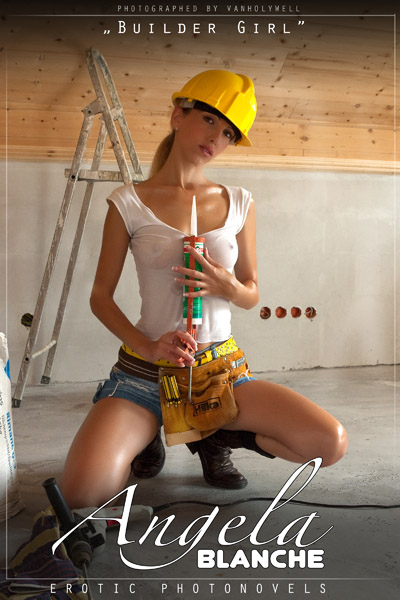 It started on an empty building site, we was hoping that no workers will come suddenly. To be honest there was some workers in the other building next to as and they had a perfect view from one of the windows as we recognised it later. 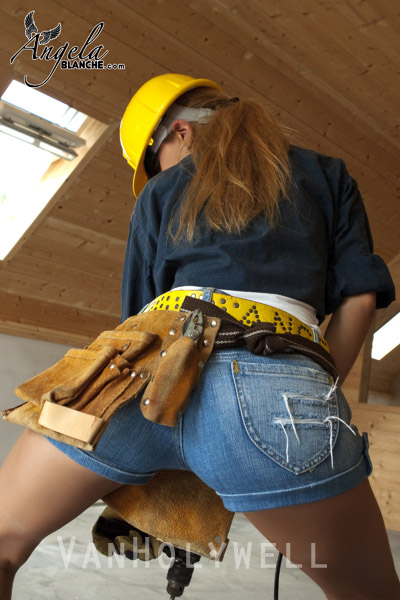 I’m not sure what they could see, but after a while the normal noises faded and it went very still. It was strange, because at least 5-6 people were working in a distance of about 10 meters. 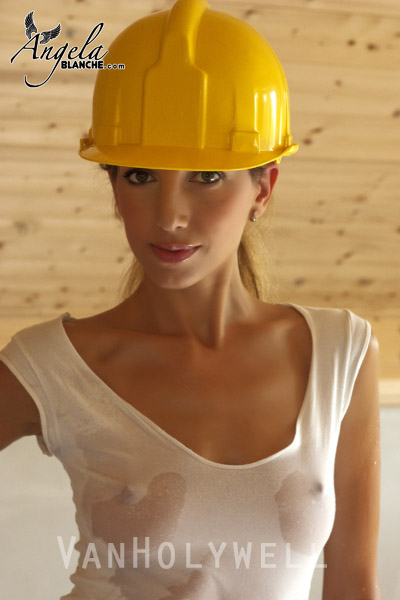 I could not see the mentioned window, but Angela told me after the shooting, that she had the full audience. I think this was a perfect exciting working day for those guys… 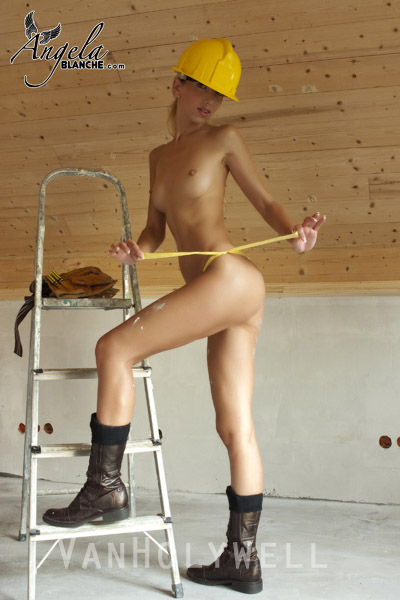 These photographs here are only the beginning, Angela was real hot on that day. I did not understand, but maybe she was just inspired by the 5-6 guys watching her from the building next door.